On 24th February 2022, we received the sad news of the sudden death of our colleague and good friend, Dr. Francisco Rodríguez y Silva, from the University of Cordoba.

All of us in the FirEUrisk Project worked with Francisco and met him in scientific projects and international conferences, or at least virtually, during the activities of project and witnessed his great interest and dedication to our work programme. Francisco was one of the most experienced scientists dedicated to the economic aspects of fire management in Europe.

For most of us, Francisco was not just a great professional but also a good friend. All of us admired his capacity both as a scientist and as an operational leader, highly regarded in Spain and internationally.

Francisco´s untimely passing is a significant loss for the project and for all of us. We are confident that the legacy that has left to his collaborators and their dedication to his work will ensure the smooth progress of FirEUrisk and help all of us overcome his absence and preserve his memory.

On behalf of FirEUrisk team,

Francisco Rodríguez y Silva (“Curro”) graduated with a PhD in Forest Sciences, a master´s degree in Applied Economics and a master´s degree in Economics Research. He also extended his studies in the Forest Technology School, Albert Forest Service, Canada. He worked in different high positions for the regional government of Andalucía for more than fifteen years – as the director of the program for the Defense against Forest Fires in the Network of Natural Protected Areas of Andalusia (1986-1994), as the chief of the Department of Forest Fires of the Agency of Environment (1989-1994) and as the chief of the Forest Fire Prevention and Forest Restoration Service of the Environment Department (1994-1996). He was an associate professor at University of Córdoba from 1994 to 2001 and a full professor at University of Córdoba since 2001.

Francisco was the leader and head of the Forest Fire Laboratory (LABIF-UCO) at the University of Cordoba. He also was an FAO assistant on forest fires and the coordinator of forest fires within the Spanish Forest Sciences Society. He has led University of Córdoba in multiple research projects within Spain including FIREMAP, INFOCOPAS, GEPRIF, VIS4FIRE, ENFIRES, etc. and the Spanish Agency for International Development Cooperation (SEVEI), those funded by the European Commission including SPREAD, CILIFO, FIREPOPTEC, FIREURISK, etc. and contracts with companies and organizations (PROMETEO, EXTINGUE, FAASA-FOAM, SEILAF, SINAMI, Regional government of Andalucía, Regional government of Castilla la Mancha). He has also carried out two technical consulting projects for the FAO in forest fire management. He also led the creation of different software and mobile apps, such as VISUAL FUEGO, VISUAL SEVEIF, VISUAL PELIGRO, AppSLPD and AppTCR. He has contributed to >100 scientific communications – where more than 40 of them are indexed by the “Science Citation Index”. He has directed eight doctoral dissertations and numerous degree final projects and master final projects. He was also the coordinator of two master programmes and served as the representative of the Climate Change Expert Group from Andalusian Regional Government. 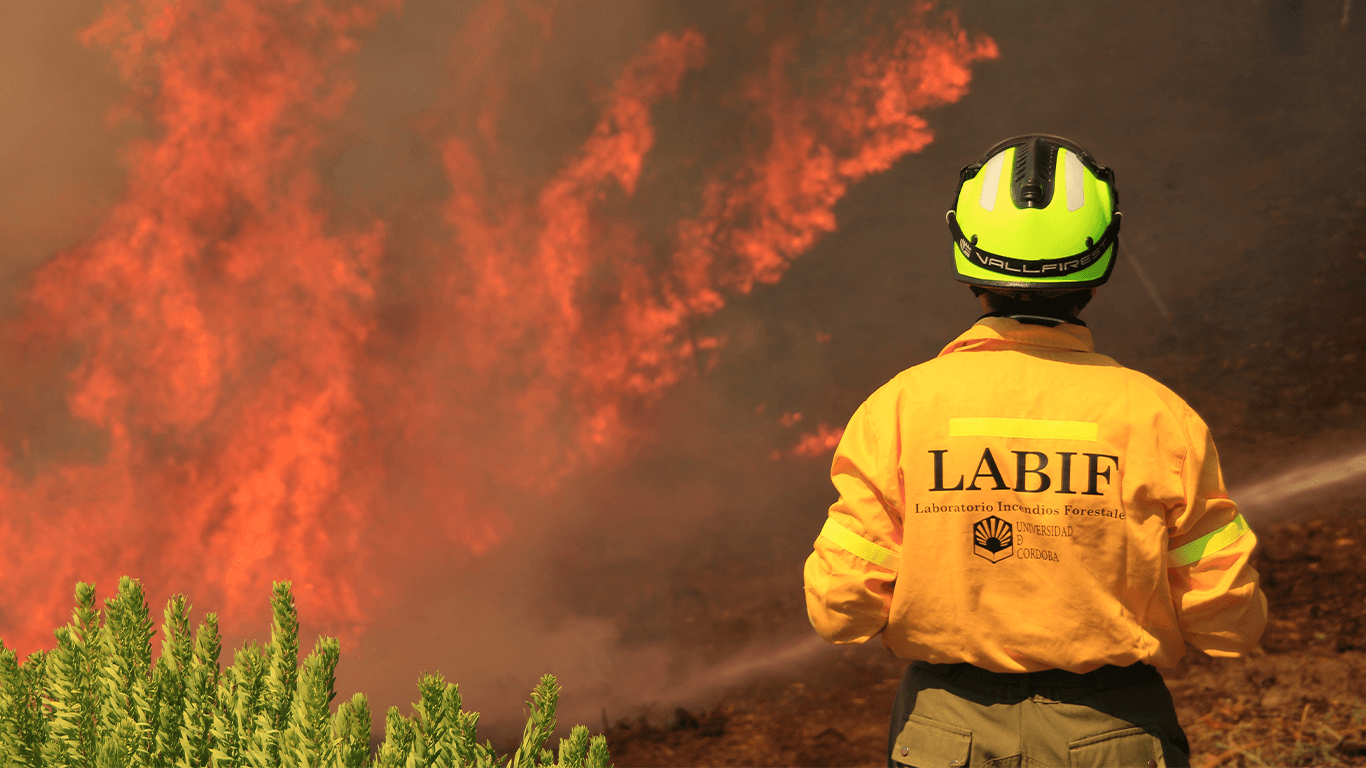 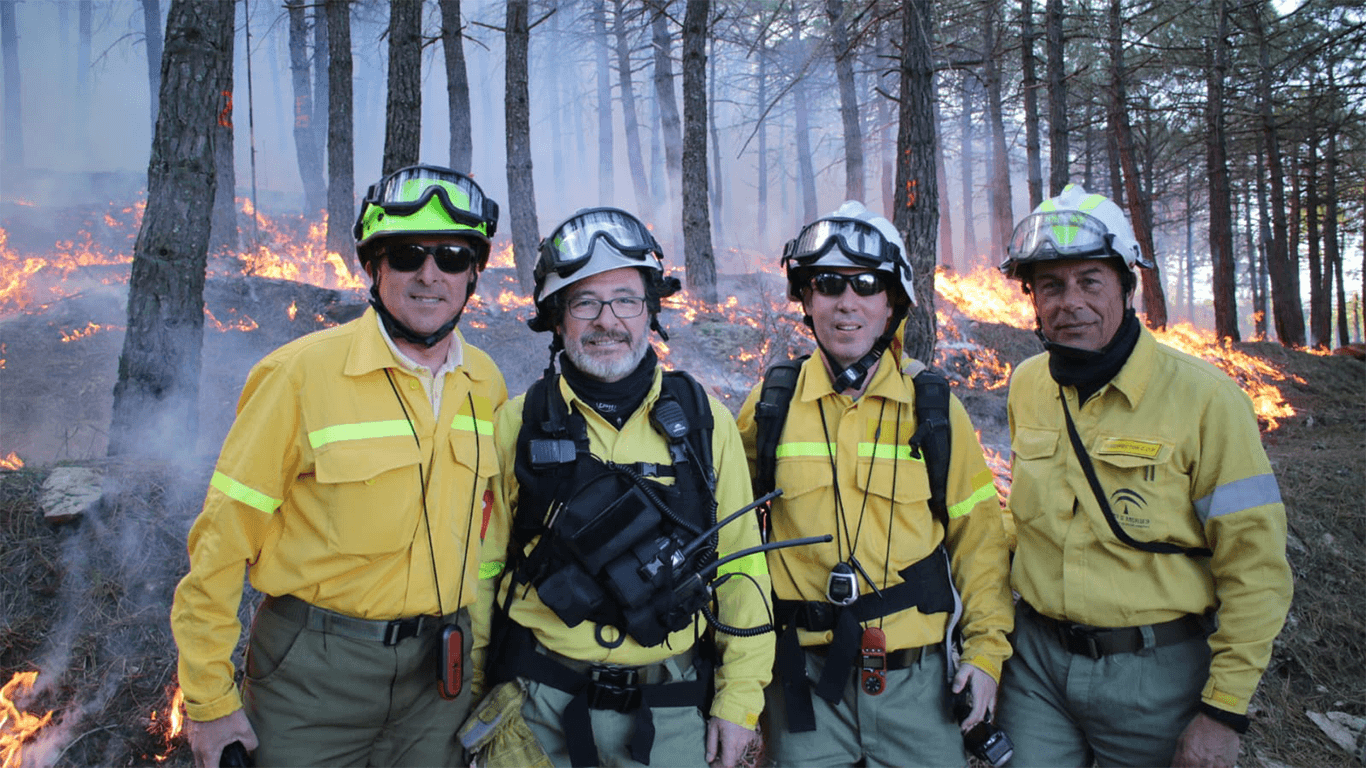 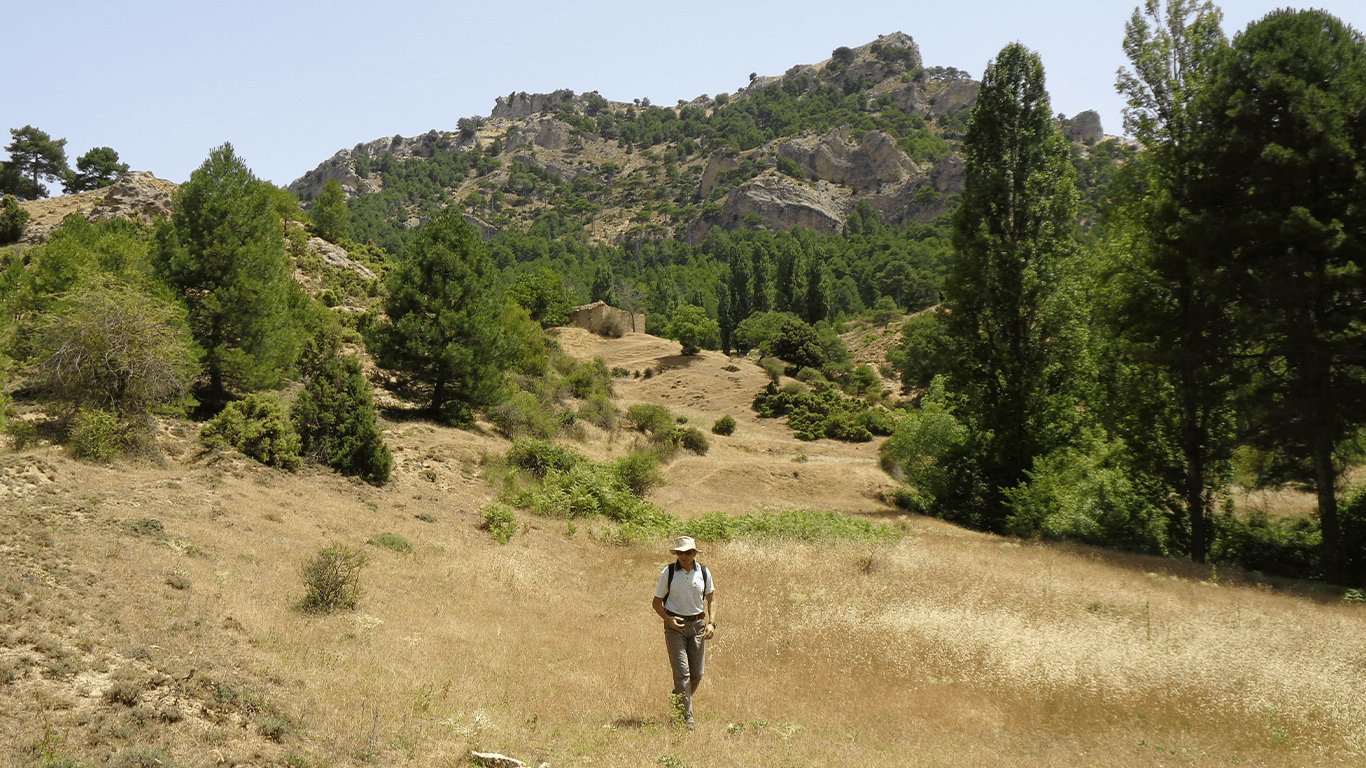 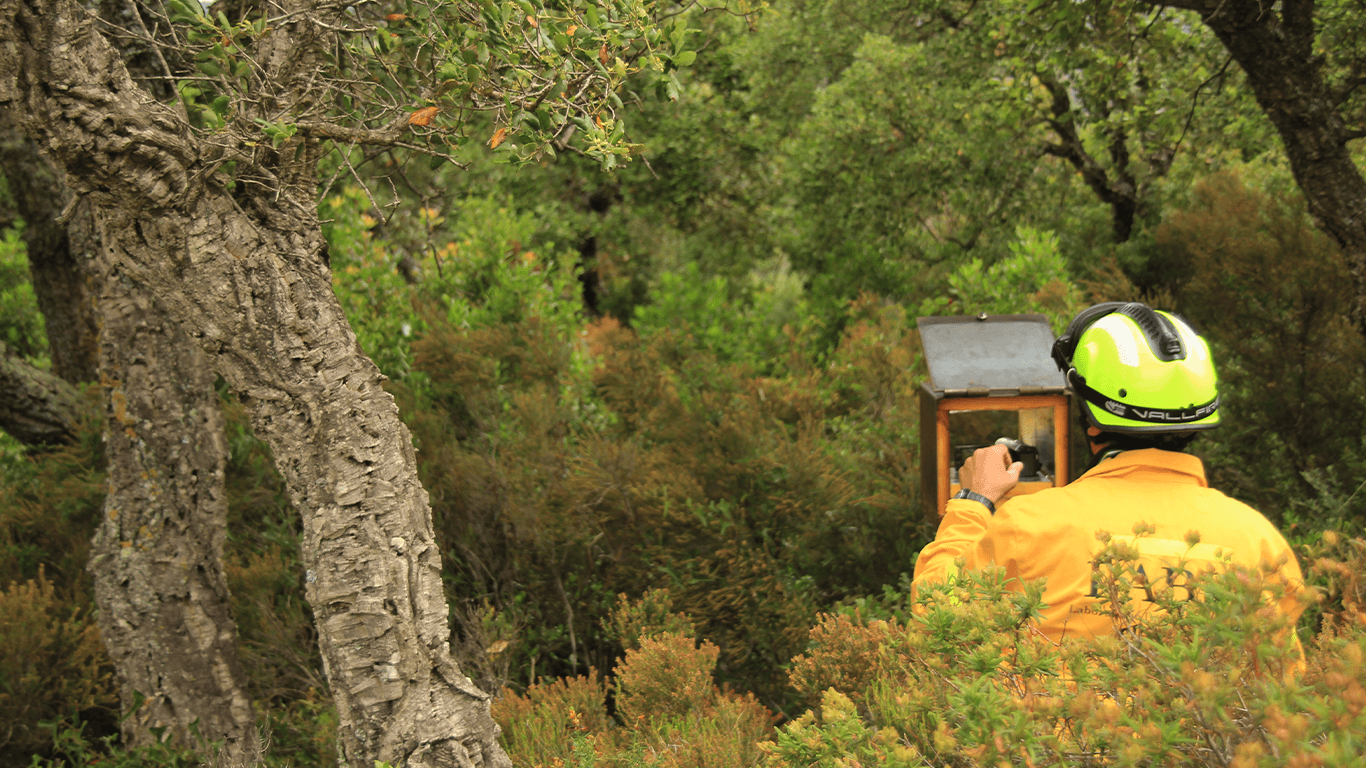 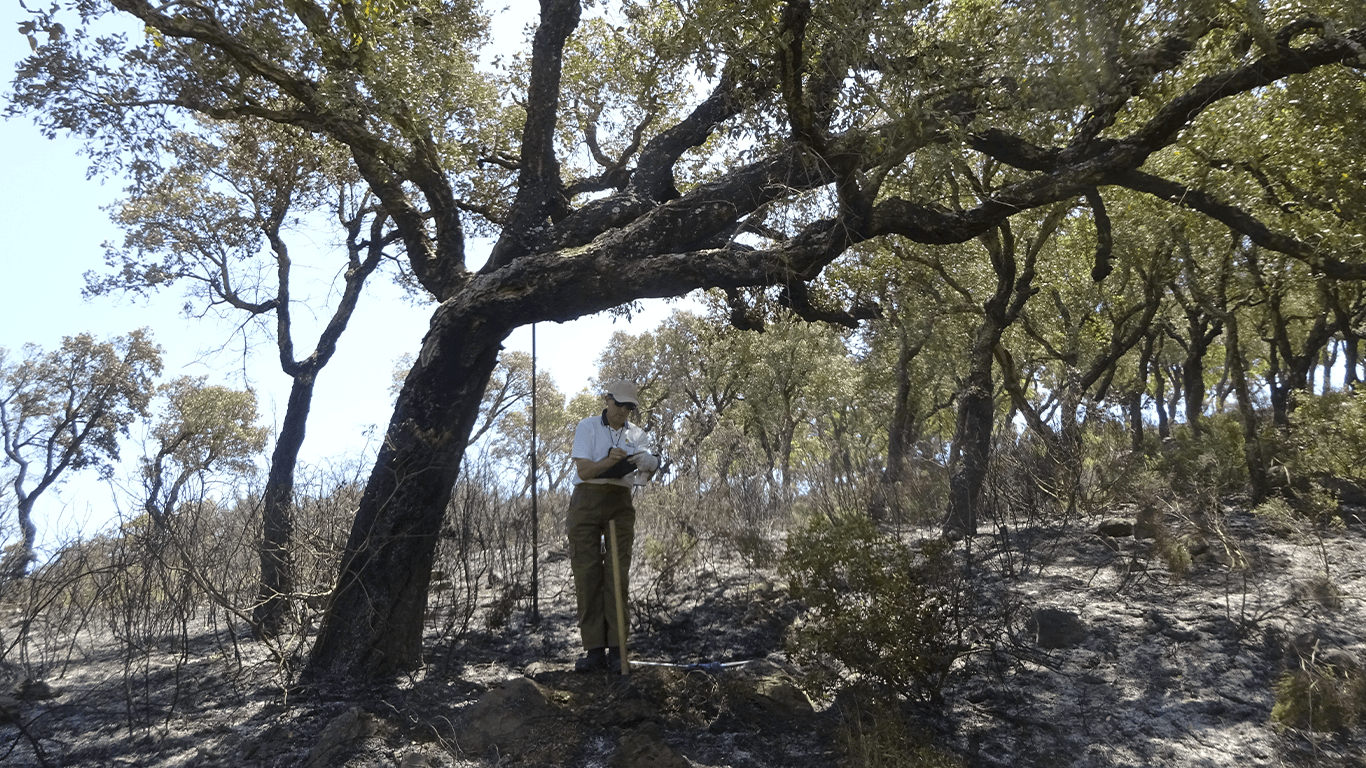 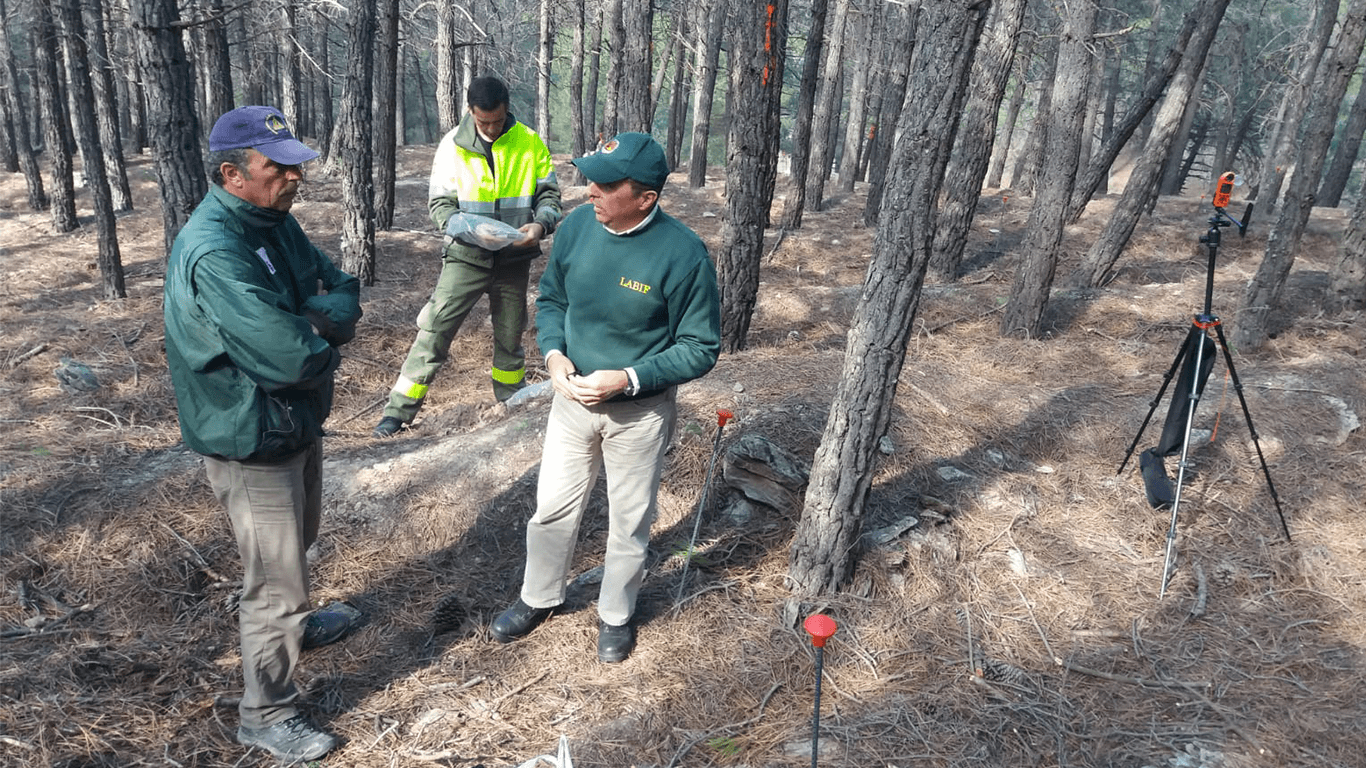 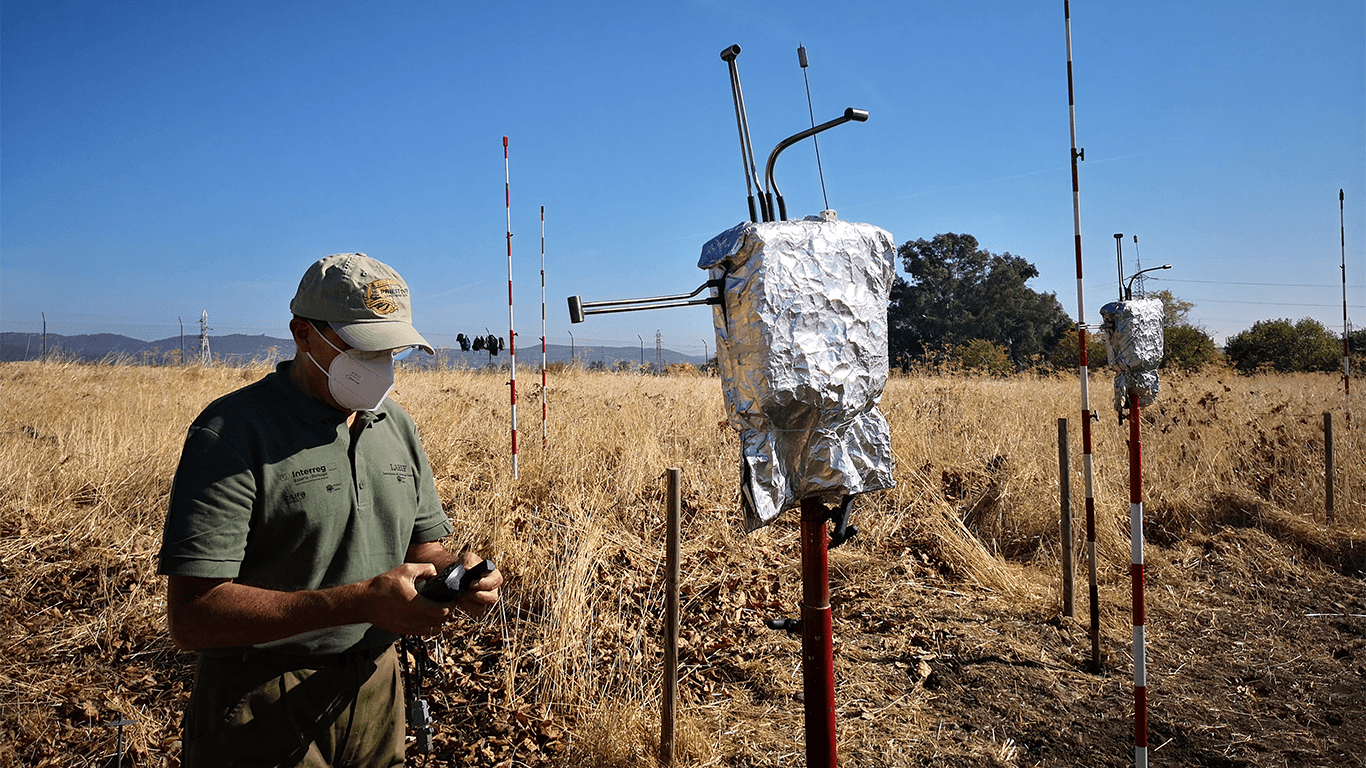 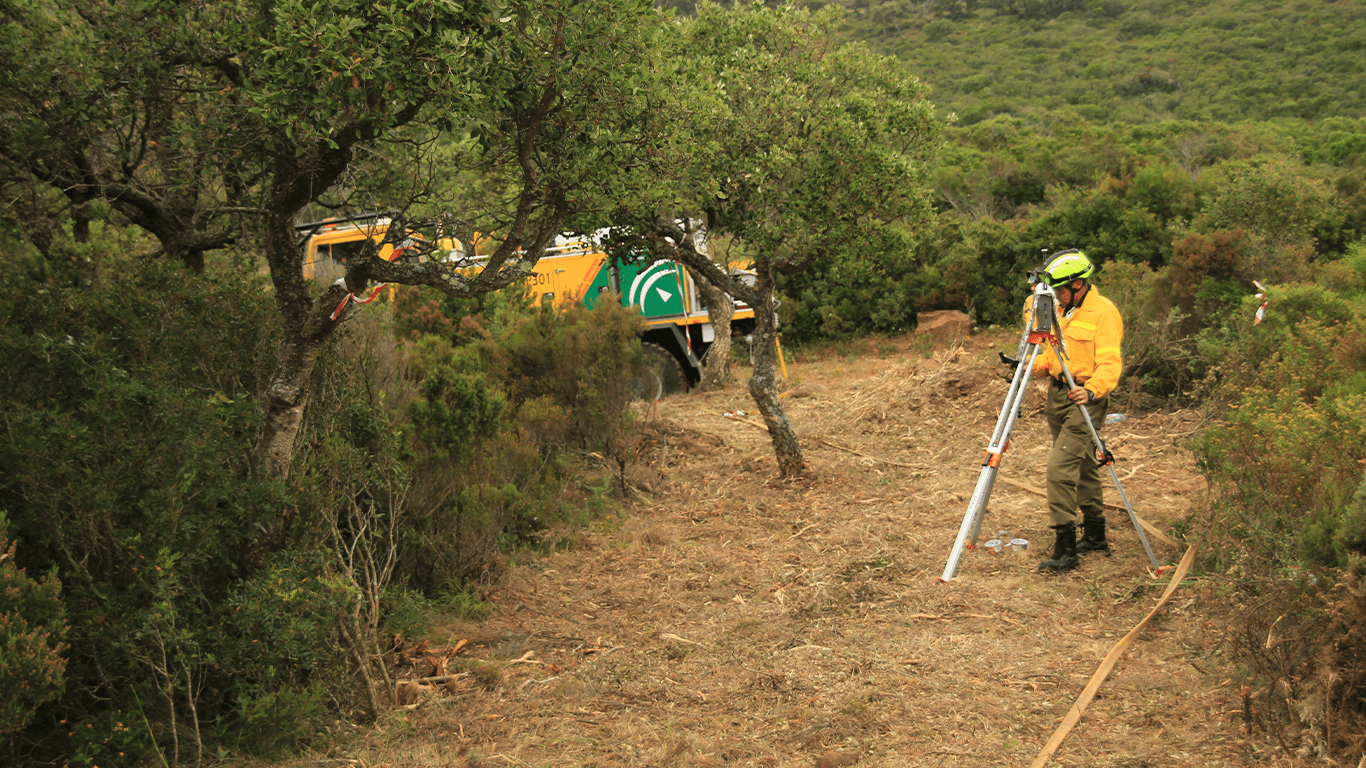 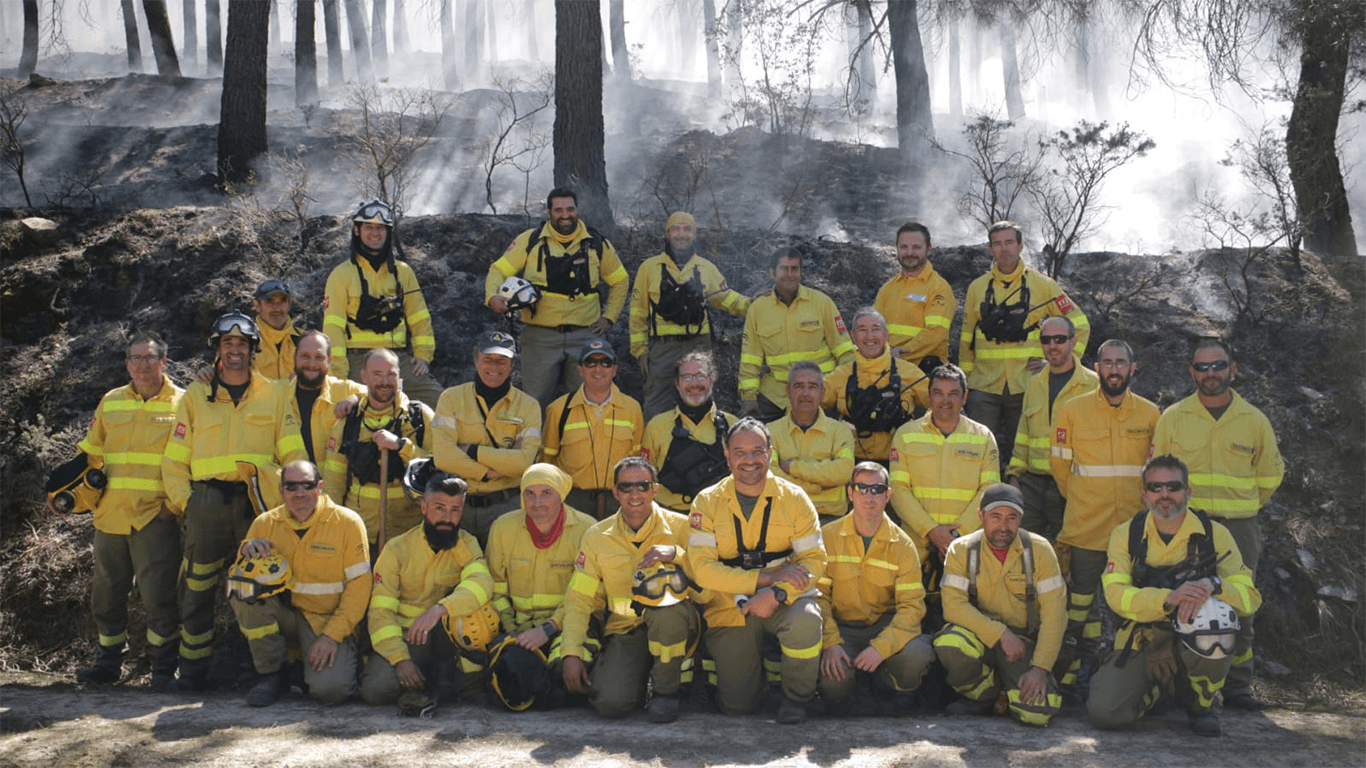